Introduction to Kotlin for android development

In 2010, people would have rather imagined an alternative to Java. They held Java at the highest accord. This phase was changing dynamically with the arrival of Kotlin programming language. Kotlin is a static, general-purpose programming language. It was developed and introduced by JetBrains in 2011, the tech giant behind building world-class IDEs such as IntelliJ IDEA, App code and PhpStorm. Kotlin is known to be an object-oriented language. This was a better choice to Java and was interoperable with it.

What’s more? It is being sponsored by Google. Google took a step further and announced Kotlin programming language as one of the official languages for Android Development during 2017. According to Stack share, over 607 companies are known to use Kotlin.

Why did Kotlin programming language come into the picture?

Even though Kotlin was first released in 2011, the history of the language would move towards 2010. A group of smart brains in JetBrains at Czech republic were contemplating to replace Java with another efficient solution. The team didn’t create Kotlin to sell it to their peers. They were looking on to solve their own problems with development. The name of Kotlin comes directly from Kotlin Island near St. Petersburg, Russia.

Since 70% of the products were built using Java and the majority of the rest were written in Microsoft’s C#, JetBrains was getting annoyed by the outdated ways of Java. Java is meant to write a lot of code which other languages can handle instantly. It would require more code and less productivity. A simple “Hello World” program would itself consume 3 lines.

The repetitive work gets monotonous with more work. The verbose part of the code would lead to a lot of errors. Since many of the applications were already using Java, rewriting it in any other language would not be simple. All they needed was a language with similar compatibility as Java and avoid rewriting the code from the beginning. In the meantime, another language, Scala, was getting audience attention. It was being used on Twitter. It was a more powerful language with its own set of flaws.

Hence JetBrains team gathered their own army and set on to build their own programming language compatible with Java. JetBrains decided to open-source the project instead of internalizing it. JetBrains benefitted from giving more to the community for free with more improvements and feedbacks.

When the company released a preview version of the language, they found out that many other people were looking for the same set of features. Jake Wharton, an Android engineer at Square, noted: “Once you start using the language you can tell it was built by someone who spent a lot of time programming in Java.”

What made Kotlin a hit?

The biggest success point of Kotlin programming language lies in its mix and match feature with Java. It was more than what companies could have expected with large amount of Java code, in a simplified fashion. The application of Kotlin tends to extend beyond the plateau of the Google platform. Similar to Java, you can use Kotlin to write different apps running on servers and desktops. JetBrains has gone on to release different tools for running the code on iOS. In the upcoming years, you are going to find more of Kotlin in your mobile apps. This would enchant more audience along with developers.

What are the companies using Kotlin programming language?

Google announced during Google io 2019 that more than 50% of professionals now using Kotlin for Android development. It has went on to become a favourite among GitHub contributors and most-preferred language on Stack Overflow. If we take the list of companies using Kotlin, we come across quite bigger names like Netflix, Amazon, Trello, Coursera and much more.

How did Trello benefit from Kotlin?

Trello started using Kotlin programming language as of October 2016, when Kotlin 1.0.4 was introduced. The team was in favour of Kotlin but wanted to test the waters before deciding on investing more. Once the team was comfortable with Kotlin, they started to build new features with it. The updates to the old features in Trello is done after converting it. Trello now holds a codebase of 30.8% (That’s increasing) in Kotlin. Kotlin supports all the tests, old feature updates, and the upcoming new features. With Kotlin, there is no questioning of larger slowdowns. The team at Trello points out that the compilation times have been far better. They also note that Kotlin is not anymore a rare skill set that few teams possess but went on to achieve core competency.

What are the Java issues that Kotlin addresses? 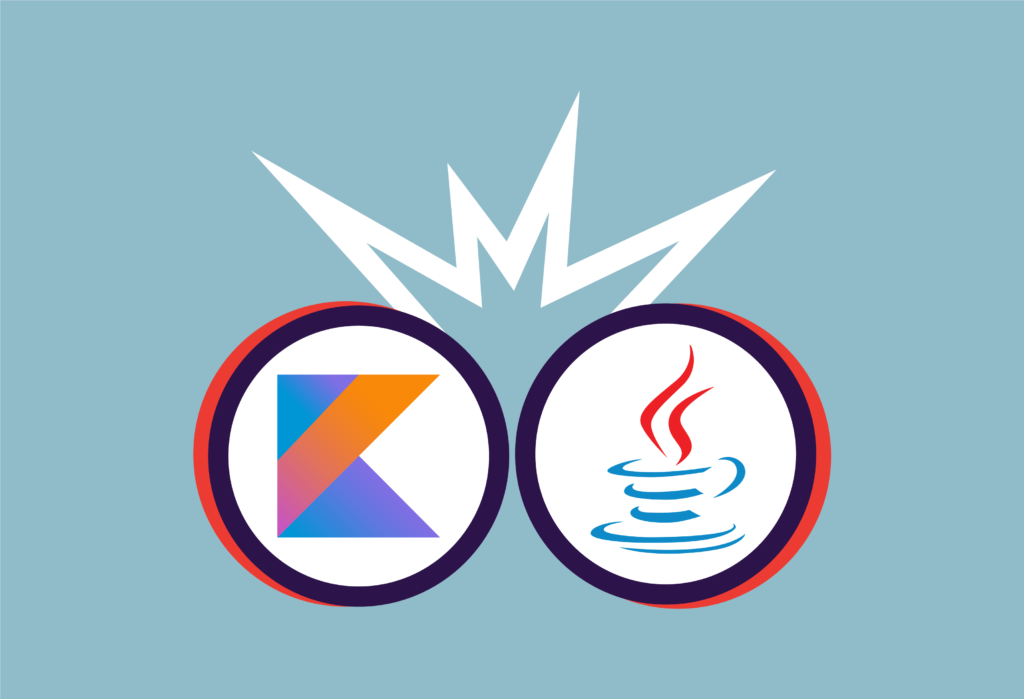 Kotlin is a modern, powerful language with the way many features. There is no second question to it. This language is more expressive and concise than Java. If Java is known for its reliability, it is known to lack more features, making it obsolete. The best way is to replace it with Kotlin.

Kotlin is noted for its striking similarity with Apple Swift. The ideologies and goals are almost similar. The Android and iOS developers can switch well between each platform development.

Kotlin also supports more advancements technologically. It offers you with first-class support meant specially for functional programming. Though object-oriented in approach, this language would open more doors for programmers.

JetBrains have built more protections against different errors in relation to nulls. This goes on to make the language more robust, easier and cheaper in maintenance compared to Java.

Kotlin does not support null reference. And voila! You have at last got rid of this clumsy stuff that led to more errors, system crashes and vulnerabilities.

With Kotlin, you would be able to build more statically-typed front-end browser apps using Kotlin to JavaScript compiler. With this, you can easily create Node.js applications with the support of Kotlin.

Kotlin is still known to be under heavier development phase. We can expect that it would improve in a due course. Kotlin for android development also allows developers to build applications for Windows, Linux or macOS.

What are the advantages of using Kotlin for your business?

This language is more clear and compact. This would increase your team efficiency owing to its intuitive syntax and code. You can save more work since the process will get over in less time. This would allow your business to focus more on business points.

Have you built your mobile application using Java? No problem. Kotlin is 100% interoperable with Java programming language in terms of tools and frameworks. This way, you can switch over to Kotlin slowly. Both Kotlin and Java can work hand-in-hand.

Kotlin supports a number of IDEs. This includes the Android Studio with other SDK tools. This would increase the productivity of the developers. They can keep working on the toolkit that they are familiar with.

Kotlin for android developers would offer you with a neat codebase. This would make the code more consistent and robust. You can detect the bugs in compile-time, thus allowing developers to fix any errors before their runtime.

Kotlin offers you with a lot more features than Java. With the less number of codes, you are going to build applications that would win the test of times. This would allow your business to focus more on R&D and UI/UX aspects of the mobile app, thus winning hearts with your audience.

Have you watched the film “The Artist?” No, Kotlin is not going to replace Java the way sound film replaced silent film. It is going to collaborate with Java, the same way Peppy joined hands with George to help him regain his stardom in the film.

Our team at Pattem Digital predicts that it is not going to happen any time soon. Java is a core programming language whereas Kotlin is only for Android. Still, many apps are using Java in real-time. Let’s wait and watch what the future holds in store for Kotlin. If Kotlin can diverge from the android app development platform and spread its wings across other domains, then it can replace any other programming language on its way.

Why Pattem Digital for Kotlin development?

The future of Kotlin is bright. In this era of Kotlin, you need the right Kotlin developers to build your app. With Pattem Digital, we can assure you that you are going to build the best ever Kotlin apps.

We are one among the best Kotlin development companies in India.

Our team can help you balance your business strategies with the right app development suggestions.

Who are we? We are a team of highly experienced professionals with an unquenchable love for the latest technologies. We would walk that extra mile to make sure that all your requirements from documentation to maintenance is taken care of by us.

Let us know if you are confident on our potential. We would be more happy to support your endeavours. 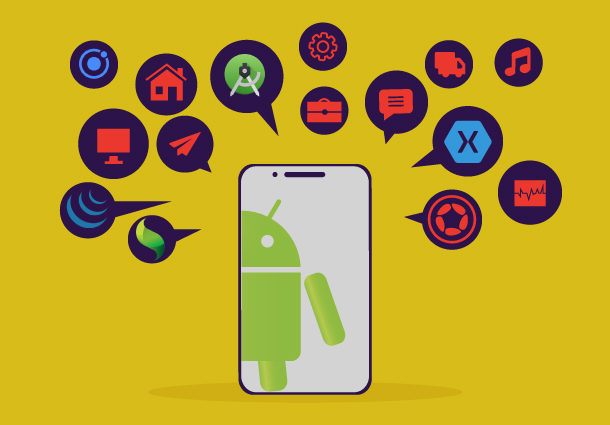 Android Application Framework: Here’s Everything You Need To Know
View More
Talk to us