Rust- the starting of innovation in app development

To define Rust, we can term it as a multiple-paradigm based programming language.  It would be focusing on many vital factors like safety and performance, along with safe concurrency.

Why should we use it?

There are ‘n’ number of reasons for everyone to use Rust.

Rust would help you when you combine much fine-grained control over different memory layout. You can also lack GC as well as have minimal standard library.

Rust has gone on to deliver more optimal performance. It can leverage the advantages involving LLVM’s optimizations. The primary concern of the language would be the performance factors.

We should be knowing that Rust holds many cargo built-in along with the build tool, test runner, package manager and documentation generator.

Rust is extremely complex in comparison to any other programming language. With an additional piece, which is the borrow checker, you can use more unique rules which you can learn easily.

Why do you need to choose us?

Do you need more support with respect to Rust?

We are here to help you at any point in time with respect to Rust app development company. We are the best Rust development service providers you can think about. Contact our team. Write to us at business@pattemdigital.com and we will be happy to work as your EmberJs development company on your requirements. 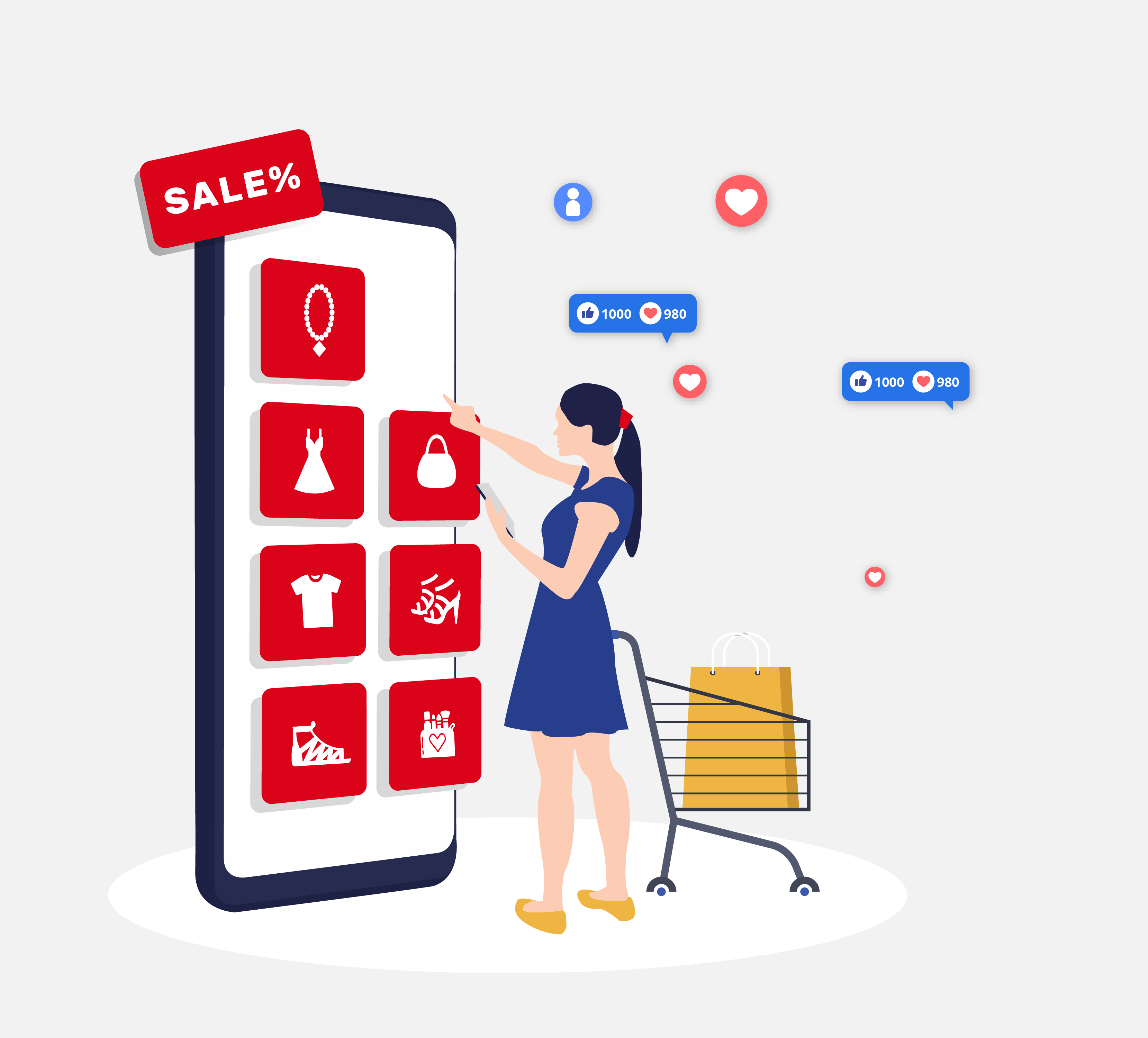