What to know about DevOps implementation?

DevOps implementation is an efficient method to handle development, deployment, testing, and the operation to bring about the highest quality software possible. We cannot term DevOps as a tool or deem it as a team. We should know that it is the methodology or process by which we involve a number of other tools for solving different problems between your Developers and Operations team. This is the reason why we use the term “Dev-Ops”.

We can also note that your development team always would be having the pressure of going about completing all the old, boring and pending work that we usually consider quite faulty by your operations team. When you have DevOps, you can note that you would not have any waiting time to go about deploying the code. You can take turns to also get it tested. During DevOps implementation, any developer would be able to get instant feedback on their code. Hence they can easily close all the kinds of bugs. This is going to make the entire code production ready faster!

DevOps tools have got the attention of users across the globe. They are extensively used by developers and business professionals. Let’s explore some of them.

You should note that your DevOps development tools stack would always require more reliable building tools. You can leverage Apache Ant as well as Maven which have so far dominated every tool in 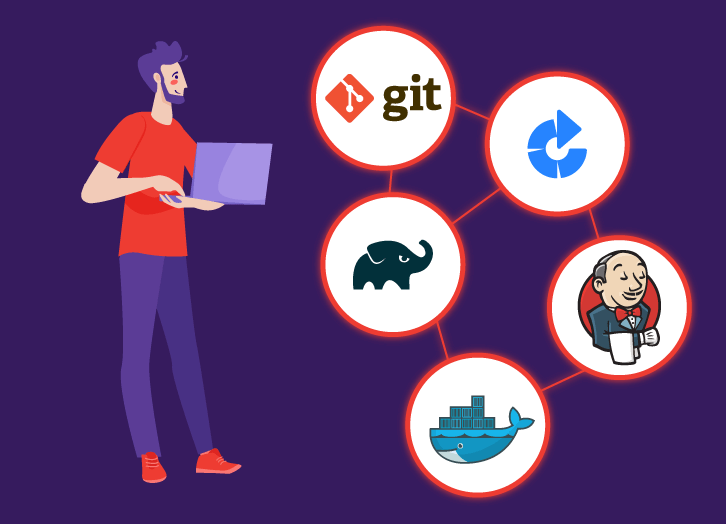 the automated build tools market. This has gone on to happen for a number of years. All this changed when Gradle showed up on the scene in 2009. Its level of popularity grew instantly. With Gradle, you can easily write your code also in C++, Java, Python, as well as other programming languages. It also supports popular IDEs like Netbeans, Eclipse, and IntelliJ IDEA. Google itself has chosen this tool to build Android Studio. One of the major factors is that it is made up of incremental builds. This would also go on to save more compile time. As per Gradle’s performance measurements, you can notice that it has been found to be 100 times faster in direct comparison to Maven. This can be found to be a useful part owing to its incrementality feature, but it can also result from Gradle’s build cache as well as a daemon. You can see that the build cache would be reusing all the task outputs as we go on, while you can notice that the Gradle Daemon would be keeping the build information quite hot in your memory which would be in-between builds. Gradle is going to pave the way for faster shipping. This would come along with a number of configuration requirements.

Git is the most commonly and popularly used DevOps tools in the market. It has been widely used by many business professionals in the software industry. You can note that it is a distributed source code management (SCM) tool. Many teams that work remotely have always loved its sense of allowing open-source contributors. You can also note that Git is here to allow you to track all the development work progress. You would be able to save various versions of all your entire source code. You can also return to your previous version whenever it is necessary. You can note that it would be extremely great for everyone to experiment. You can also eventually create a number of separate branches. This would also go well when you merge a number of new features while they’re absolutely ready to show off. We can conclude that GitHub, as well as Bitbucket, have been found to possess fantastic kinds of integrations. As you know for instance, you would be able to integrate all of them with your Slack. Each and every one belonging to your team would get notifications when someone would go on to make a new commit.

Jenkins has proudly found the place of the best go-to DevOps automation tool. This is more common for a number of software development teams. This open-source CI/CD server would eventually allow your team to go about automating all the different stages belonging to your delivery pipeline. It is vital to understand that the main reason why Jenkins’ got popular is owing to its huge and plugin ecosystem. As of now, Jenkins offers as much as 1,000 plugins. Hence it would also integrate with every DevOps tool, right from your Docker to your Puppet. If you are using Jenkins, your team would be able to set up as well as customize your entire CI/CD pipeline as per your own needs. Isn’t it quite fascinating?

Bamboo is nothing but Atlassian’s CI/CD server-based solution. It consists of a number of features that are quite similar to Jenkins in every way. Both of them are found to be popular kind of DevOps tools since they can allow you while you want to automate all your delivery pipeline needs and requirements. This can go on to happen from builds to your final deployment. You should not forget that while Jenkins is found to be open source, we can see that Bamboo is quite expensive. Hence we do have an important question. Should you be choosing free software or paid? Well, it depends on what your budget and final goals are. Bamboo consists of many pre-built functionalities demanding manual setup in Jenkins. This has also become one among the major reasons why Bamboo consists of fewer plugins of nearly 100 in comparison to Jenkins’ which has 1000+. As a matter of fact, you need not consider many plugins with regard to Bamboo. It has a number of out-of-the-box features. Bamboo has the ability to integrate your product with other Atlassian gems like Bitbucket and Jira. You can get more access to Mercurial branching workflows as well as test-environments. Thus, Bamboo has the ability to save you quite more time with configuration. It also supports many features like auto-completion and tooltips.

Docker is known in the circle to be the best ever container platform since it has been launched in the year 2013. It is known to have been improving continuously. It’s found in the circle to be one among the vital DevOps tools. You can see that Docker has gone on to make containerization quite popular in our tech world. This is owing to the distributed development. This also has the capability to automate your entire app deployment. It can isolate various applications into creating ‘n’ number of separate containers. Hence they have become more portable as well as secure. Many of the Docker apps would also be extremely OS as well as quite a platform-independent platform. It is possible for you to leverage Docker containers without any virtual machines like VirtualBox.

This is really the year for Kubernetes. Each and everyone in the tech domain are found to be talking deeply about Kubernetes. You can see that the container orchestration platform would go on to take containerization to an extremely new level. You would be able to work along well with Docker. Kubernetes is a new platform. It was released only in 2015. A team of Google developers and engineers introduced it to the world to manage many containers on a large scale. Kubernetes can let you group all your containers directly into various logical units.

Puppet Enterprise is nothing but a famous cross-platform config management platform. It is going to allow you to go about managing all your infrastructure factors as your code. Since it can automate your infrastructure management, you would be able to deliver your software quite faster and in a more secure manner. You can see that Puppet would provide every developer with a quite user-friendly open-source tool to handle all the smaller projects. When you can deal with better infrastructure, you can come across a number of features such as:

Ansible is a famous configuration management tool, which is quite similar to the likes of Chef and Puppet. It is possible for you to configure your entire infrastructure as well as automate your deployment. The main feature includes simplicity and user-friendliness. Ansible is here to allow you to follow the similar Infrastructure As Code (IAC) approach, in the same way, as Puppet. It can also use the simple and neat YAML syntax. Ansible would allow you to define various tasks belonging to YAML. Puppet also consists of its familiar declarative language.

Nagios is one of the most popular and well-known free and open-sourced DevOps monitoring tools in the market. It lets you monitor all your infrastructure needs which would let you fix problems once you find them. Nagios allows you to record all the outages, events as well as failures. With Nagios graphs, you would also be able to keep track of all the trends and detect any possible security threats. As of now, there is plenty of DevOps implementation and development tools meant specially for infrastructure monitoring. It also supports rich plugins.

Nagios is here to offer its users with four major open-source monitoring options:

This command-line tool consists of every kind of basic functionalities. It also supports web-based GUI along with monitoring wizard.

This top error monitoring, as well as crash reporting and maintenance platform, would very well support application performance monitoring (APM) It can easily monitor all the performance issues along with going on to track them immediately back to your exact code line, API call or function. It also fits well along with the error management workflow. It can go on to identify all your problems as per the highest priority. This can prevent future issues in your DevOps implementation.

It is always important to know about DevOps importance. That would include implementing DevOps service providers.

Why do you need Pattem Digital for DevOps services?

Pattem Digital is here to support you with all your DevOps services and DevOps practices. If you wish to know more about DevOps importance, we are here to guide. Let’s connect now and we can assist as your DevOps service provider. 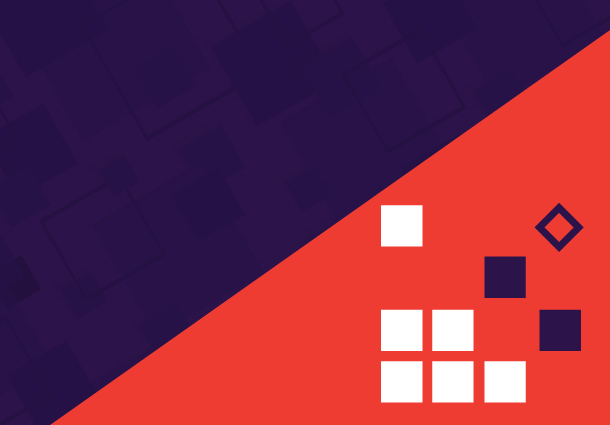 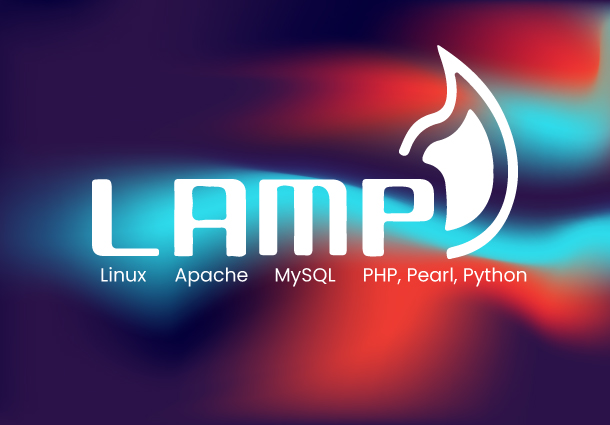