Since the advent of computers, we have seen hackers try to breach and bypass the system. Computers have never been safe from the prying eyes of the hackers. Until now! Blockchain is a constantly expanding list of block records (called blocks) which are interconnected to each other on the web while being secure using cryptographic methods.

Blockchains are used to share data while keeping it impregnable. The beauty of blockchain lies in its transparency. The bitcoin blockchain makes a public record of all the bitcoins mined till date. A real-time copy of this ledger or record is shared across a wide system of nodes on the internet. The nodes are updated each time a bitcoin is mined, sold, bought, transferred. Not only is the peer-to-peer transaction fast and secure, it is also a part of the public record.

What makes it secure? 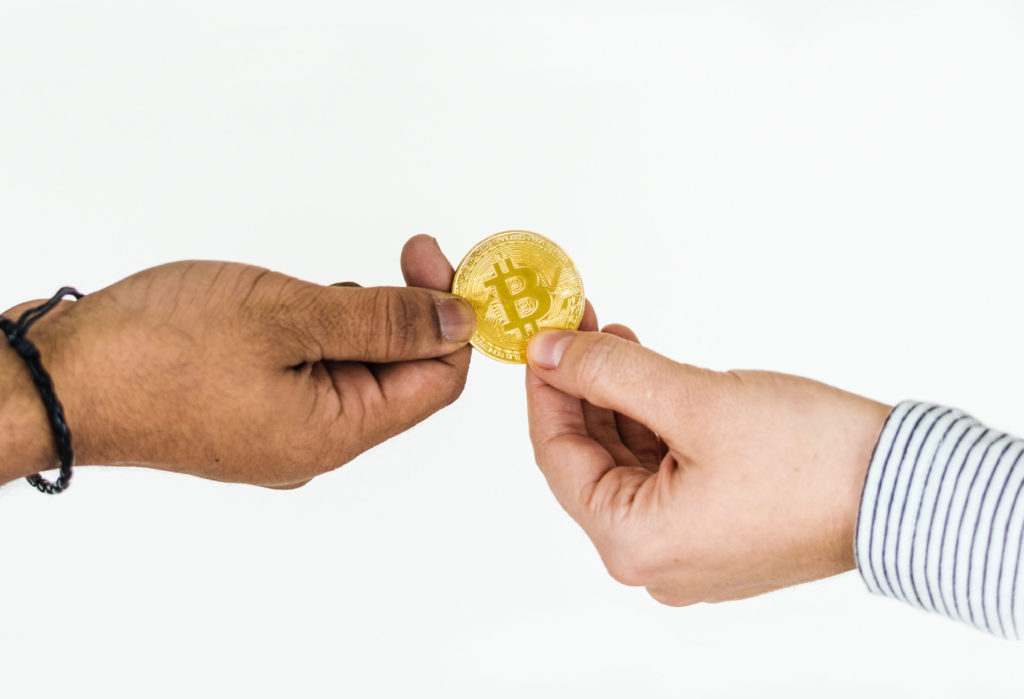 Blockchain technology can be considered because of the following two reasons:

1.  It uses cryptographic fingerprints (hashes) that are unique to their respective blocks

2. It uses the process of sharing the transaction history on a network of nodes that are called ‘consensus protocol’.

Creating a hash is a cumbersome process. It takes time and consumes energy. There is also the factor of immense computational power and electricity that is required to mine bitcoin. A new hash is created every time the hash is modified. Hash verification can be easily done using nodes and then the blockchain can be updated.

Hashes serve as the links in blockchain. Each block has the hash of the predecessor’s block. When a ledger entry needs to be updated, a new hash needs to be calculated for all the blocks. This has to be achieved at light speed or other nodes will add more blocks. Supercomputers that are more powerful compared to all the other nodes are required in order to do so. Otherwise, the newly added blocks will start interfering with the existing blocks and then the nodes will reject them. This is what makes the blockchains so secure.

What deters the hackers? 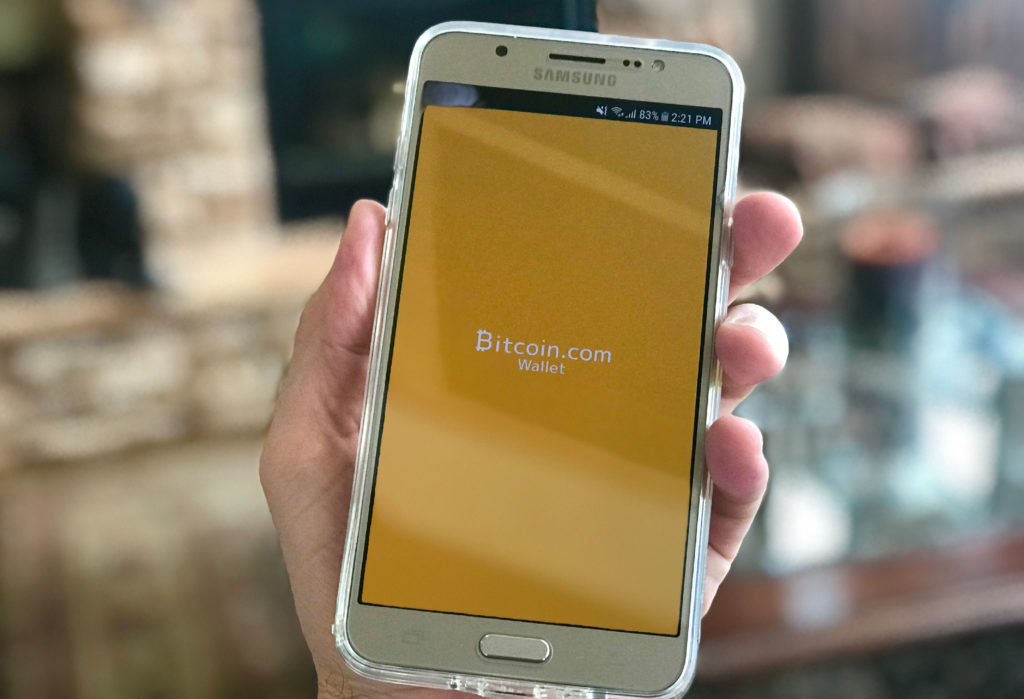 Every cutting-edge technology will see a swarm of hackers trying to pry their way into the system. Similarly, blockchain is no exception. There are innovative ways to disrupt the blockchain. A hacker can gain control to the node’s transaction by deceiving it. Hacker have targeted the exchanges and e-wallets. Hacking a blockchain on the other hand is not a lucrative affair for the hackers since it is an expensive affair that requires access to humongous computational power.

Blockchain technology is private and secure. It is the future. It is hard to be oblivious to blockchain since it is solving the age-old problems everywhere. Blockchains are being adopted by countries and institutions across the world. It is secure and transparent. There are millions of transactions being done across the day on blockchains. Gear-up because we are only seeing the start of the blockchain technology work towards leaving an undeniable mark on our future. 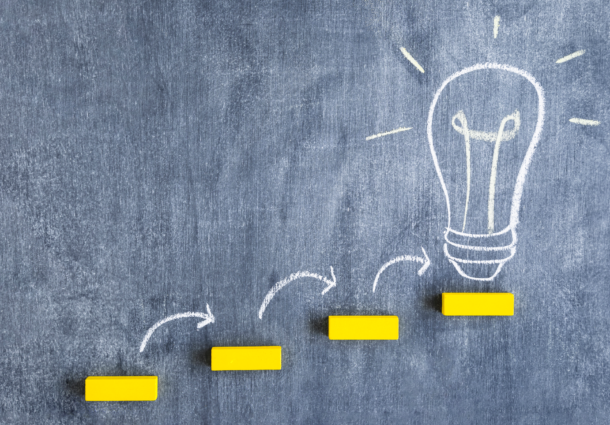 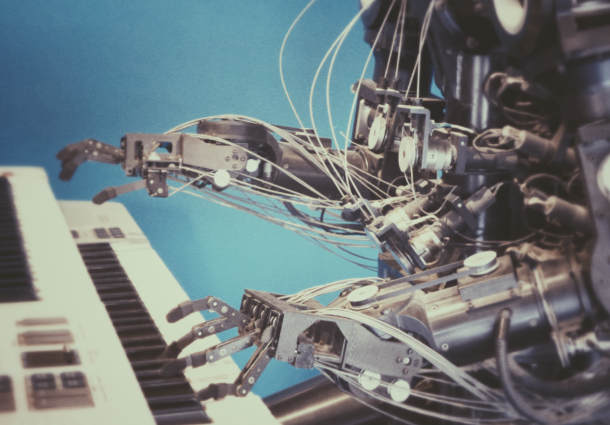