Have you ever wondered why Kotlin is the favorite programming language of app developers? Because of its user-friendliness and wide community, it has been regarded as the preferred language by many. People have been very fond of Kotlin from day 1 of its existence. Why has it been the way it is? Well, the reasons are many. Let’s explore now.

Why has Kotlin got the grounds of Android development?

More than any other royals in modern history, the British citizens considered Diana as iconic. She was relatable, approachable and more friendly towards her citizens. She worked for

their cause in her later days. If Princess Diana was people’s princess, then Kotlin is a programmer’s language. Kotlin, which is proudly a programmer’s language, might be younger than Java. But it is more sophisticated in comparison to Java. Gone are those days when Java was considered to be Android development’s official language. As per the official website of Android, Google has gone on to announce Kotlin as their first-class Android development language to write more Android apps.  Ever since Google I/O 2017, the growth of Kotlin reached its peak globally. It is a programming language that JetBrains developed. Does the name JetBrains sound a ring? Yes, they were behind developing Android Studio. They were the ones who made the world-class Integrated Development Environment (IDEs). The community of Kotlin has been growing at a constant phase. Now, let’s start understanding what Kotlin is, where it is used and how people have been using it so far.

What you have to know about Kotlin?

Kotlin was known to be the alternative heir of Java. It has helped everyone build the right app solution. Kotlin’s latest version has been found to be 1.2.40. Even Though it is an Android programming language, 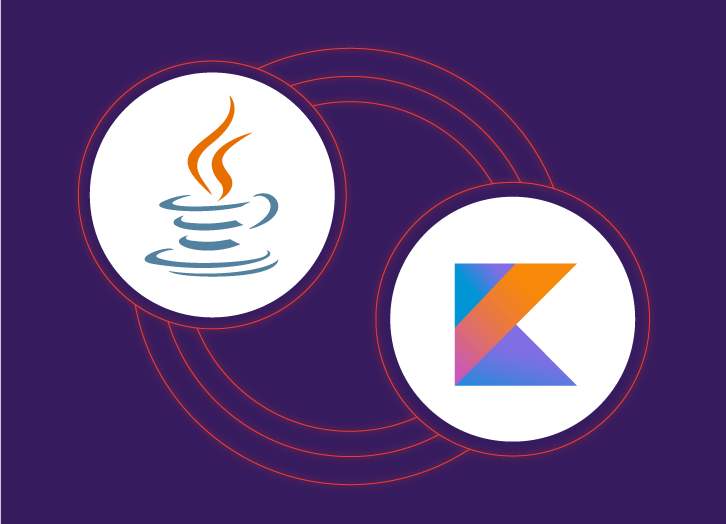 Kotlin has been a static language. The general notion is that we consider the variable type at the compile time itself instead of choosing the runtime. There are also other static programming languages like C, C++, Java, C#, Ada, JADE and Pascal. We can use Kotlin for different mobile and web apps development purposes like Server-side, Client-side, Mobile app, Android app, Client-side with JavaScript and Data Science. Many organizations like Slack, Lyft, Basecamp and Pinterest also use Kotlin. With Kotlin, every developer can choose the right solution for their business and go on to build what suits the market. This would also allow them to go along with the right kind of solution in the market. Compared to Java, Kotlin has a lot of ability. In fact, Kotlin works along with Java. You would be able to add your Kotlin code to your Java project. Since Kotlin is bi-directional, Android developers can call Java language right from Kotlin. That’s the reason why Kotlin differs from other languages. The top reasons why Kotlin is the official language for Android development are provided below:

How does Kotlin differ from JAVA?

Kotlin works along with Java. You would be able to add your Kotlin code to your Java project. Since Kotlin is bi-directional, Android developers can call Java language right from Kotlin. That’s the reason why Kotlin differs from other languages. The top reasons why Kotlin is the official language for Android development are provided below:

The major reason why we find Kotlin to be the first-class language in Android development is its ability to run in a smoother manner on JVM (Java Virtual Machine). We can see that JetBrains has gone on to develop Kotlin as their JVM programming language. This makes it 100% interoperable combined with Java programming language. Owing to all these factors, Android developers can leverage a number of Java libraries while writing code with the aid of Kotlin for their Android apps. Many developers would also be able to generate Java code from Kotlin language with the help of converters which JetBrains provides.

Safety has always been a primary focus on Android app development. With Kotlin, you can always ensure it. There are various factors in Java such as the null pointer exception. Many developers have gone on 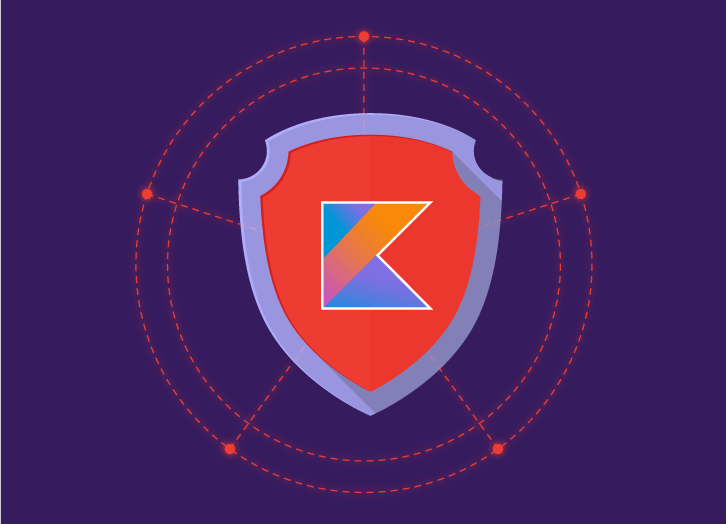 to suffer from NullPointerException while they were writing their codes. The major drawback in most of the programming languages includes Java. In Java, when you access a member of the null reference, it is obviously going to result in a null reference exception. In Java, it is going to be equal to NullPointerException, which is a Kotlin type system with an aim towards the eradication of code’s NullPointerException. As for Kotlin, the chances of the mobile app crashing would be less in comparison to Java.  Kotlin is extremely fast and scalable , and also secured. Every developer would be able to build the most secure app with this tool. They can create a value for themselves in the market. With the combined efforts of the team, they can go on to reach the heights of the market. This will allow them to skyrocket their growth like never before. With Kotlin, every developer can build their dream solution in the most safest manner possible.

Talking in terms of performance and speed, Kotlin has been way beyond Java. In the way of the programming language, Kotlin would increase the speed of execution of various lambda functions while supporting different inline functions. In addition, it holds a compact runtime library that would go on to add a few methods in comparison to Java at runtime. Any Android developer would be able to use different tools such as ProGuard to compress the overall runtime library. Hence Kotlin is extremely fast in comparison to Java.

The class which has been written in Kotlin is found to be extremely compact and concise while being compared to the class that has been written using Java language. This shows that Kotlin requires less codes. Kotlin has also gone on to reduce the overall boilerplate code in comparison to Java. Less coding would eventually mean less development time. This also leads the way to fewer bugs, which would eventually result in reduced costs. This is also why Kotlin became popular in less time.

When you develop Android apps with the help of Kotlin, many Android developers would be able to take complete advantage of the overall robust IDEs. As the IDE has full tooling support from Android Studio. It is designed with complete tooling support for Kotlin.

Any developer would be able to write Kotlin codes in an efficient manner with the help of development tools that Kotlin team provides. They are also known to leverage Kotlin Android Extensions for the purpose of eradicating the findViewById() function. We can notice that the Kotlin Android Extension is a computer extension that would allow many developers to get away from findViewById() calls in your code. This can also replace them with the aid of synthetic computer-generated properties.

All these extensions would enable many programmers who would go on to replace the findViewById() function using the synthetic compiler-generated properties. They would also be able to use the right library such as Anko (Kotlin Library) to hasten the Android app development process. These factors would let the developers keep the code more user-friendly and clean.

To put it in a nutshell for Kotlin Android apps

Keeping in mind all the factors regarding Kotlin, we can notice how Kotlin has become extremely popular in recent days. Undoubtedly, Kotlin is deemed to be the future of Android Development. It has attained the popularity among developers in a very short span of time

If you are more interested to know about Kotlin and its advantages, Pattem Digital is here to support you with the Kotlin app development company. We can demystify Kotlin for android developers and offer the best ever services. Contact us if you need any support with Kotlin app development.