Perl development- An introduction it deserves

Perl is known to be a family consisting of two high-level, interpreted, general-purpose, dynamic programming languages. “Perl” can directly refer to Perl 5, but as of 2000 to 2019, it is also being referred in the format of its redesigned “sister language”, which is Perl 6. The latter’s official name was then changed to Raku as of October 2019. Wondering what Perl is used for? Let’s take you through it.

Get to know what is Perl used for and why you should be using it. These are the major Benefits a Business can Reap by Using Perl applications.

Contrasting from any other scripting languages, we can see that Perl is found to be an interpreted language. Every developer can leverage Perl when they want to develop as well as test more applications. This can happen when they eliminate all the compilation cycle parts. This can let you avoid creating, compiling, debugging, testing along with fix cycles. You can also shorten the development cycles. This particular feature would make it extremely easier for startups and businesses when they want to update all their applications in the near future. This can also add more advanced innovations and capabilities with regard to the Perl programming language.

Any business can go about using Perl programming language when they want to reduce the development cost. Every programming language would take a specific time to get distributed under a specific GNU “copyleft”. This license would enable various companies when you want to access any kind of Perl source with no need to pay any kind of extra charges. With the business, you would be required to pay only a very small charge for copying. Any company would have the option to obtain Perl either as source code or precompiled binaries for multiple platforms.

Perl Modules Abound with many features

When you develop the best software by leveraging Perl, every code writer would get access to all the Comprehensive Perl Archive Network (CPAN), which is nothing but a comprehensive and well maintained and repository consisting of Perl Module loads. While you use Perl modules, you can get the maximum out of all the features that would be available in the market.

With the Perl module, there would not be any need to handle complex programming stuff. Perl is extremely efficient, scalable and flexible to use. We can leverage it in an efficient way. Everything would get simplified when you leverage the Perl programming language.

Majority of the businesses have nowadays employed the best QA engineers to create a flawless software application. Every testing professional would have the option to identify any kind of errors, bugs or flaws belonging to the app. With Perl, they can write the best test scripts to assess the functionalities of the software app.

An enterprise can also use Perl as glue to hold multiple systems together. So Perl can also be used as an efficient system administration tool to integrate and manage several systems. A software application may use multiple interfaces developed by different companies. So the interfaces may not interact with each other seamlessly. But Perl still allows businesses to process and manage all these interfaces without any hassle. At present, a business also has the option to choose from two distinct languages belonging to the Perl family. It can use Perl 5 to accomplish tasks like graphics programming, network programming and system administration. At the same time, the company can further use Perl 6 as a separate language for cross-language development. So each business now can choose either Perl 5 or Perl 6 according to the specific needs of the project.

The most sought after Perl modules

Perl proudly consists of a mature installation toolchain along with a strong and robust testing culture. When you want to create automated test suites meant for Perl projects, then you can leverage the 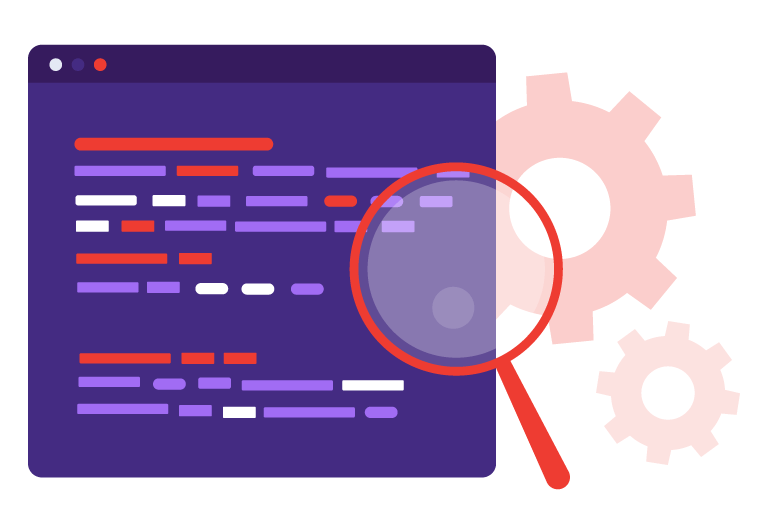 assistance of more than 400 quality and testing modules that are available on the CPAN (Comprehensive Perl Archive Network). You wouldn’t have to sort through various domains. You can see that Test Most is the best test module. With CPAN being one among the greatest advantages of Perl in comparison to other programming languages, you can archive lakhs of ready-to-use modules to handle Perl. By involving a quick search, you have the ability to find more hardcore numerical modules along with ODE, which is ordinary differential equations solvers. Many contributors have written thousands of modules in recent years. This contribution oriented archive network can keep Perl more relevant and fresh. Modules such as Pollen can keep this programming language up and running. Each and every distribution belonging to the Perl module would belong to the CPAN to handle better Perl configurations. You can get in touch with a Perl web programming company that can help you develop web apps that are stable, scalable and secure to handle with Perl modules.

Ever since Perl programming language was introduced in 2016, there have been constant questions around this powerful, trending language. Many websites have gone on to argue that Perl is dead.

Then they shifted their claims that Perl is not at all dead. We have seen a revolution in the Perl programming language. We have all been a silent spectator to it. There is a lot of competition between different programming languages. It has always been extremely fierce. Perl has been moved to a different genre without even any competition as such. As we want to know which are the top 5 major Perl websites, we have listed out the best among the world. While we want to determine who the Perl users are, we can see that the community has been constructed around a constant testing network. They depend on spending time to ensure that each of the Perl modules would work absolutely well on every platform. We should also be knowing that they go on and maintain extremely extensive libraries to help out Perl developers working on big data projects. We should know that what we view today is nothing but a dedicated, significant community belonging to Perl developers. This is owing to the fact that the language is extremely powerful. The developer community is also incredible. The Perl community is going to keep thriving in the future as well.

Any movie buff should be aware of IMDB. This website was introduced in 1990 by Col Needham, who is a computer programmer. As of 1998, Amazon went on to buy it. As of 2016, it had around 3.7 titles along with 7 million database personalities.

We can notice that Amazon also has been using Perl. While Amazon started out in the form of a huge Perl outlet, even when Amazon got bigger in size, it never ceased to use Perl. Amazon has been using complex programming languages such as Servlets, Java, C++ along with Perl via Mason.

British Broadcasting Corporation, which is the largest news broadcaster as of now in the world, has been using Perl to simplify their website. Many of the top BBC products, apart from their actual website would be using Perl. This also includes BBC iPlayer. Hence there is a great future for any Perl developer.

This is the biggest online accommodation reservation website as of now where more than half of the IT department in the Booking category comprises Perl developers. They have been working on a 2 million + line codebase supporting the best features. This is what segregates Perl vs Python.

Duckduckgo is known to be an up and running search engine. It uses JavaScript and Perl along with a few YUI libraries. A few among the side components are also using Debian, Prosody, node.js, jQuery, and of course, plenty of CPAN distributions. The best Perl development service providers thriving at Perl development services can help you with this. 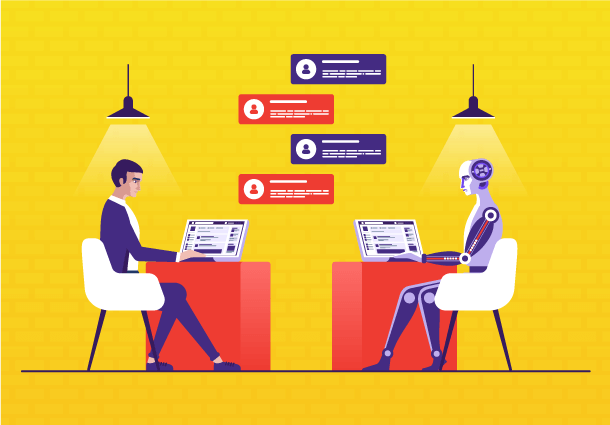 Everything you need to know about Chatbots
View More 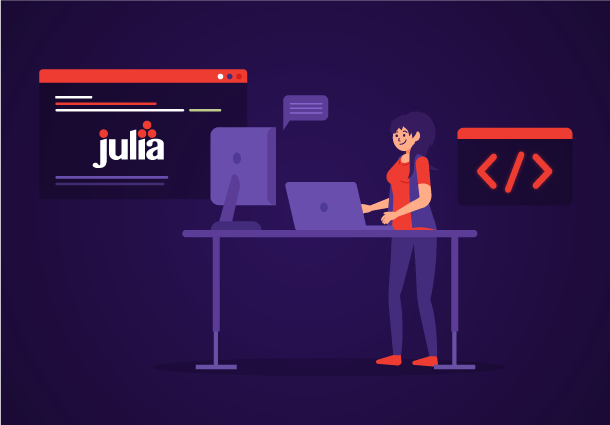