Why iOS for business is a Win-Win Strategy?

There is a very different sort of sensory pleasure to hold an iPhone in your hand, feel its texture and the brilliance of its screen. With gentle nudges, soft vibrations and taps, every Apple product has managed to 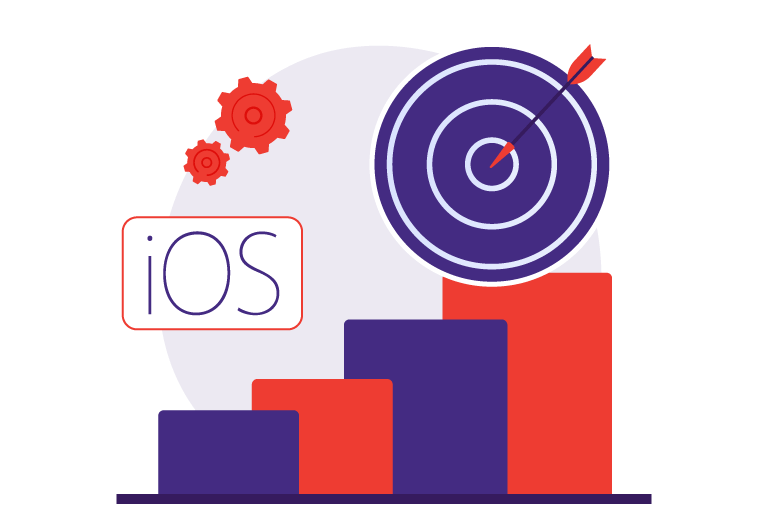 steal the heart of its users by simply being what it is. Although Apple remained a luxury for many years, times have changed and we find it seamlessly penetrating the highly volatile market of operating systems. It hasn’t been very long since iOS has become one of the essentials in an enterprise tool kit. The advantages of enterprise iOS is not confined to white-collar jobs alone. Many manufacturing industries have also adopted Apple to empower the operators of their factory floor by implementing it into their industry stack. It goes without saying that Apple has spent years building a vast ecosystem to gain the driving acceptance it enjoys today. The company tapped its huge potential through the understanding that workplaces are connected today and technology is all about cloud-based devices, intelligent security protection and so on. But how come Apple managed to play its cards right in a way that other companies failed to? How has Apple managed to drip out more achievements in the business domain each time it releases a new product? Well, you need to see it for yourself down here.

Why Apple is growing Big? – An Enterprise Level Survey

Apple’s strategy that “the more technology gets humane, the more attached and intimate we allow it to become” has worked well in appealing its customers. So much so that there has been a paradigm shift to the use of Apple products by enterprises. Apple products have evolved to become more self-contained to make employees feel comfortable impacting their productivity and job satisfaction. Assumptions aside, let’s look at a 2017 survey conducted by Dimensional Research to overlook the influence of Apple products in the enterprises. The survey identifies common trends in the adoption, growth and key drivers of Apple’s aggressive moves into the enterprises. Most importantly, the below-shared pointers are based on the responses of 300 IT professionals and executives and about 10,000+ employees around the world.

Fact 1: Apple is gaining traction in the enterprise

Apple’s beloved Mac and iPad devices have found their space in almost every department in various enterprises. All the organisations put to survey reported a rise in the implementation of Apple devices in their functioning in comparison to the previous year. A starling record of about 91% of organisations use Mac and 99% are dedicated users of iPhone or iPad.

When employees are offered a choice between Mac and PC, they largely prefer using Mac because of matching the same platform at work as they do at home. 80% of the employees’ value choice aligns with Apple suggesting that they make it the standard operating system in the business operations.

A majority of the respondents claim that iOS for business has led to several positive outcomes due to its ease of management. Most of these claims came from the experience of working with other complex tools that caught them up in a web of workflows. Owing to six different tasks, Apple products are a cut above the rest in the market.

Apple’s Device Enrollment Program (DEP) has evolved into a boon for automating enrollment and initial device setup. All the supervision and deployment is done without touching the devices. And this makes about 62% of employees choose Mac over PC for easier deployment and 93% voting iPhone and iPad platforms to deploy.

The iOS operating system works on a Mobile Device Management framework (MDM). This framework allows IT admins to configure all the Apple devices with common settings. As a result, information regarding the Wi-Fi settings, passcode settings VPN, email and more can be easily managed. About 58% stood with Mac devices for its configuration and about 91% with Apple mobile devices for the same.

Unlike Windows and Android that requires enterprises to install third-party security software, Apple fights security threats with its advanced native security tools forming a shield against malware. It has a tight hold over the App store making malware a rare phenomenon. User data is much safer with Apple says 66% of Mac users who previously used PC. Similarly, a huge margin of 90% of respondents goes with Apple’s mobile devices for the security and privacy they offer.

Among those who were surveyed, around 63% second the fact that Apple’s Mac has a friendly user-interface that allows users to solve problems without much support. And a majority of 89% go with Apple mobile devices. Again, coming to the conclusion that Apple makes its users self reliant and still offers world-class support just in case a critical issue arises.

Definitely, Apple will continue growing and introducing ever-changing technologies making businesses thrive from your desk to your laptop bag to your pocket.

Businesses cannot live up to the user’s expectations by limiting themselves to the web anymore. With studies showing that mobile app revenue will skyrocket to $693 billion in 2021, businesses realise that they will have to tap their mobile customers through successful marketing efforts. And what is more convenient than getting a  running start with a mobile app? While the Android vs iOS tussle has come a long way with both the platforms winning audience for their unique capabilities, iOS seems to take over a significant part of the mobile app market. As we saw that more and more companies are hopping on 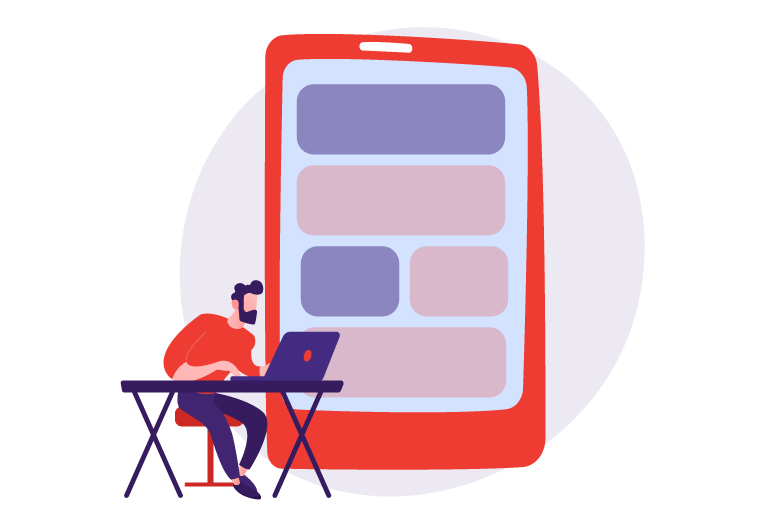 to this platform, Apple proves day by day its unrelenting commitment to humanising its products and only giving what is best for its users. So, what makes iOS apps seducing owing to its rising popularity? On a general note, Apple has a personality of its own- marked by calmness, optimism and youth. The App store welcomes you into a universe over which it has tremendous control. While this is at the heart of Apple and iOS app making, on the whole, there are other advantages of iOS app development that you cannot say no to. To begin with, iOS apps take 30-40% less time to build due to the ease of writing code. Now, the coding credits go to the Swift programming language largely adopted by iOS app developers for optimum performance. Second, iOS brings in high-quality emulators to create experiences that keep users hooked and speedy processes to make development faster. iOS apps are also bug resistant to a greater extent because it limits itself to the kinds of devices, versions and types used. This in turn will significantly reduce the development cost by cutting down coding for a variety of device resolutions. The worthiest of all is the developer support and tools by Apple that is much superior to other operating systems.  With all these factors considered, doesn’t the future look bright for ios app development?

Considerably young, Swift programming language was launched in Oct 2014 by Apple, surprising all of its users. As a new multi-paradigm, compiled language the brains behind Swift have combined the best of their experience in packing excellent features – to a point that it posed a serious challenge and fuelled a debate between Objective C & Swift. More or less, you can even say that Swift was developed by Apple to strike a better deal with safety, power and modernization compared to apps developed with C.

Basically, with Swift you harness the power of simplicity, both in terms of saving your efforts in writing and reading the code. For example, Lyft, a popular iOS app was rewritten from Objective C to Swift reducing the lines of code from 75,000 to 25,000 without hampering the performance of the app. The simplicity is not a reason that Apple uses to compromise on its powerful features. In fact, it is lovingly called the most expressive and first order industry-quality systems programming language by Apple developers. Here are some of the specialities of Swift syntax:

Are iOS apps that engage, deliver and outperform in the market a distant dream to you? Are you worried about how futuristic your iOS apps will be in terms of its complexity? Never mind! At Pattem Digital we craft your Enterprise iOS Mobile App Development Services in such a way that it brings visual magnificence and excellence together. We develop custom iPad and iPhone apps that will translate the way you do your business. To experience a reliable, secure and consistent iOS app development process, get in touch with us today! 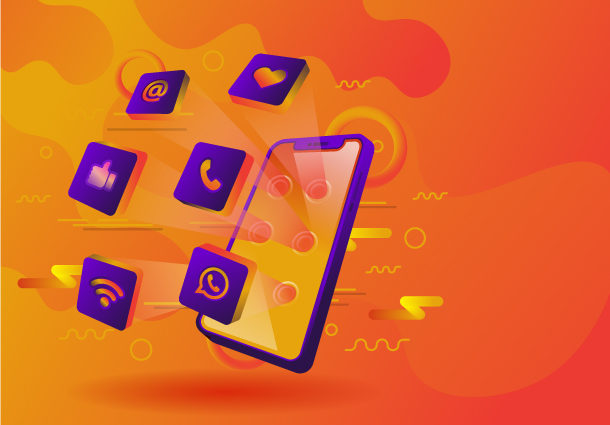