Why is the Dot net development framework trending?

Let’s see about the Dot net framework that Microsoft developed with a lot of hopes to revolutionize the IT domain. NET framework had its first version introduced in 2002. It is otherwise known as the virtual machine you use to compile and execute different programs you write in various other languages including VBNET and C#.

With .NET, you can easily develop more form-based apps, web apps along with website services. We use NET to build apps meant for phones, Windows and web. Dot net development provides you with different kinds of functionalities by supporting industry standards.

The .NET framework would support above 60 programming languages. Out of that, 11 belongs to Microsoft. All the other Non-Microsoft Languages supporting .NET Framework are developed and designed by Microsoft.

Do your projects or Return on Investment (ROI) satisfy you? Or is it bulging your pocket like never before? If you have such projects in your pipeline, why not choose the latest Dot net framework?

Why not use reusable code with object-oriented programming features belongs to NET?

These two features of Dot net development would reduce the operation cost to a greater extent. This unique model is on the basis of data and actions without logic. Hence it would save the time you take to develop the software. This framework is also secure. It would make sure that the deployment process is quite simple. You get access to a more controlled and intact code sharing environment. With side-by-side versioning, you get to run different versions of your application on the machine.

.NET allows you to build different applications including Internet of Things (IoT), Web and Mobile applications, cloud and games.

.NET would hold a set of libraries containing many simple codes. It is easy to categorize every library according to various departments including security, encryption and database access.

.NET has not always been an open-source

Microsoft announced .NET in the late 1990s using the initial name as Next Generation Windows Services (NGWS). Until 2014, it was not considered as an open-source framework. Being an open-source has its own advantages. NET is free and distributable. The user would be able to mould every framework as per the requirement.

This open-source platform has become more collaborative by creating a solid foundation for cross-platform apps. Being open-source comes with the advantage of using an agile development style. This would minimize the time you take to complete your project.

In a closed source platform, when you are a partner or a project vendor, you cannot access the code. Dot net platform, being an open-source system would allow you to access all your projects without any hindrance.

Windows is not the only platform NET uses

Once upon a time, NET belonged to the regime of Windows. When NET Core was introduced in 2016, it started running on different computer platforms. It is a big boon to be both cross-platform as well as open-source. It paves the way to more opportunities by adding new platforms meant specially for your apps. Creating apps for Mac OS X and Linux with Dot Net Core is also possible. You would be able to use framework dot net Core for cloud and IoT.

The Main Programming Languages of NET

Framework dot net is nothing but a bigger software framework comprising 32 programming languages. It holds some most-used languages including C#, Visual Basic and F#. NET holds both backend and frontend languages. We use ASP.NET as backend language and VB.NET as a frontend development language.

Security is the foremost feature in any software framework. The study points out that NET is extremely secure in comparison to Java. We are commonly using NET to develop more bank and financial applications.

Dot net platform provides you with more tools, languages and technologies. When you use Microsoft as a worldwide service provider, you can create more systematic eco-system for development, application creation, reengineering and quality assurance.

When it is compatible with different skills and languages, NET can interoperate. It is found to be a language-neutral framework. It would be able to work with the most commonly used programming languages and OS environments.

You can only expect .NET to grow in multi-folds in the upcoming days.

In Dot net framework, performance is the most important aspect to evaluate any app. Even when you use Web Apps, you can access servers with different resources. You just need an app with fewer resources for performing various tasks. The performance of your app depend on how well you can code. Ignoring your framework architecture is not possible while dealing with performance-related factors.

With containers, you can eat Cloud. NET Core would offer an opportunity for developers to leverage every new container technology that includes Kubernetes and Docker.

When you use MVC 5, every controller would be able to inherit directly from System.Web.Mvc.Controller base class while serving their HTTP requests.

Using MVC 5, every controller would be capable of inheriting from your System.Web.Mvc.Controller base of the class for serving their HTTP requests when Web API2 controllers can inherit directly from System.Web.Http.ApiController, you can create RESTful Website services leveraging XML and JSON.

With the help of ASP.NET Core, Web API and MVC have joined hands together. Developers are finding it exciting to use this feature.

Get to know about Dependency Injection

This Built-in, robust Dependency Injection would be popularly known among the industry circles to be the mostly used feature in .NET Core.

This is the most common way when you want to use database contexts, log contexts, along with other things you pass along with your Model View Controller (MVC) in Dot net framework.

AspNET Core is coming up with different Angular as well as SPA Templates in React. While we are going to create a new project using the SPA template. If this is done, then every package meant for Angular as well as React automatically would get installed with the support of NPM.

It would be in support of Angular CLI. It would make every developers life simple and easier.

In AspNET Framework developers would create many folders meant to deal with Static Files such as Images, Scripts and CSS using different names as per their preference. In AspNET Core, we have access to a default and normal folder meant for “wwwroot” to deal with every static files.

Asp.NET Core introduced Tag Helpers. It can create different forms with the use of HTML quickly.

These are the above the level features In .Net Framework:

Developers have been using these features in recent times at the maximum. AspNET Core is known to support Output Caching. This means that different applications generates different cache meant for different resources we use more commonly as well as static files. Whenever a user open it the next time, he gets to use the cache. It can improve the website side along with the UI/UX of the web app using Dot net framework.

The advantages of Swagger OpenAPI and the other options

Swagger would also be known popularly as a third Party Library with Dot net framework. This platform was also in availability. It was meant to deal with ASP.NET Framework. We use this in order to generate different kinds of API Documentation automatically. Now API developers can now easily expose every documentation meant to deal with every website developer in a concise manner.

.NET Core would undoubtedly be one among the Top Frameworks. We can use Dot net development for almost every application, to manage every Device or Application size.

Looking for building an application with .NET? You can get it done with us.

We have developers working on internal projects as well as with other teams.

With the .NET framework, you are going to get the best benefits. With Pattem Digital, your dot net development solutions are just amplified.

Let us know what you are looking for while using the latest dot net framework! We will guide you. 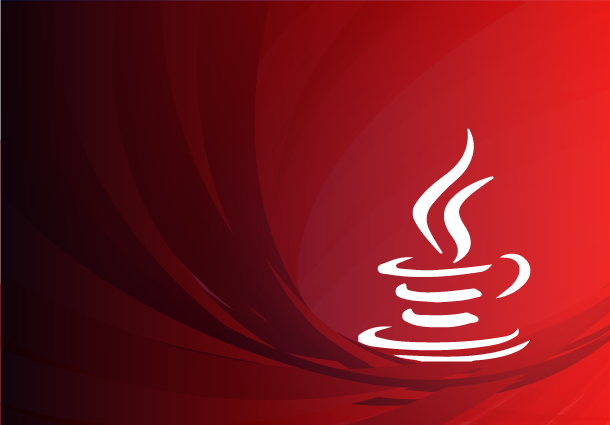 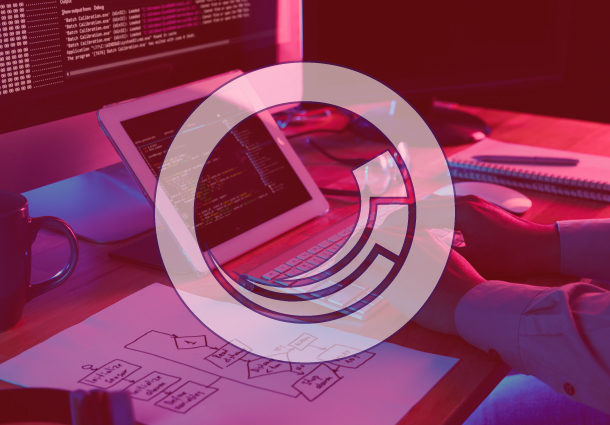 Primary Reasons To Upgrade To Sitecore 9
View More
Contact us!