Fitbit app development is the latest rage due to the rising popularity of wearable devices. Imagine having an app that is always with your users on a wristband, watch, or zip. Your users will interact multiple times with the app in a day.

Pattem Digital is one of the best Fitbit app development company in the country. Our Fitbit developers understand the nitty-gritty of making a top-quality Fitbit app. We have delivered numerous apps that have stood out from the remaining Fitbit applications in the market.

How do Fitbit apps work?

Fitbit is a prime example of technology making our lives easier. Fitbit can record the smallest activity you do in a day. Fitbit apps can monitor things like calorie intakes, calories burnt during a workout session, and a number of hours you slept last night. These apps need to work with a Bluetooth Low Energy device. There are over tens of thousands of avid Fitbit users in India alone.

What are the benefits of using Fitbit?

We have listed down a few of the popular benefits of using Fitbit.

While the applications of Fitbit are growing every day, we can help you jump on the fitness wagon with your own Fitbit app. We can help you hire expert Fitbit app developers too. Contact us at business@pattemdigital.com with the next Fitbit application idea that you have. 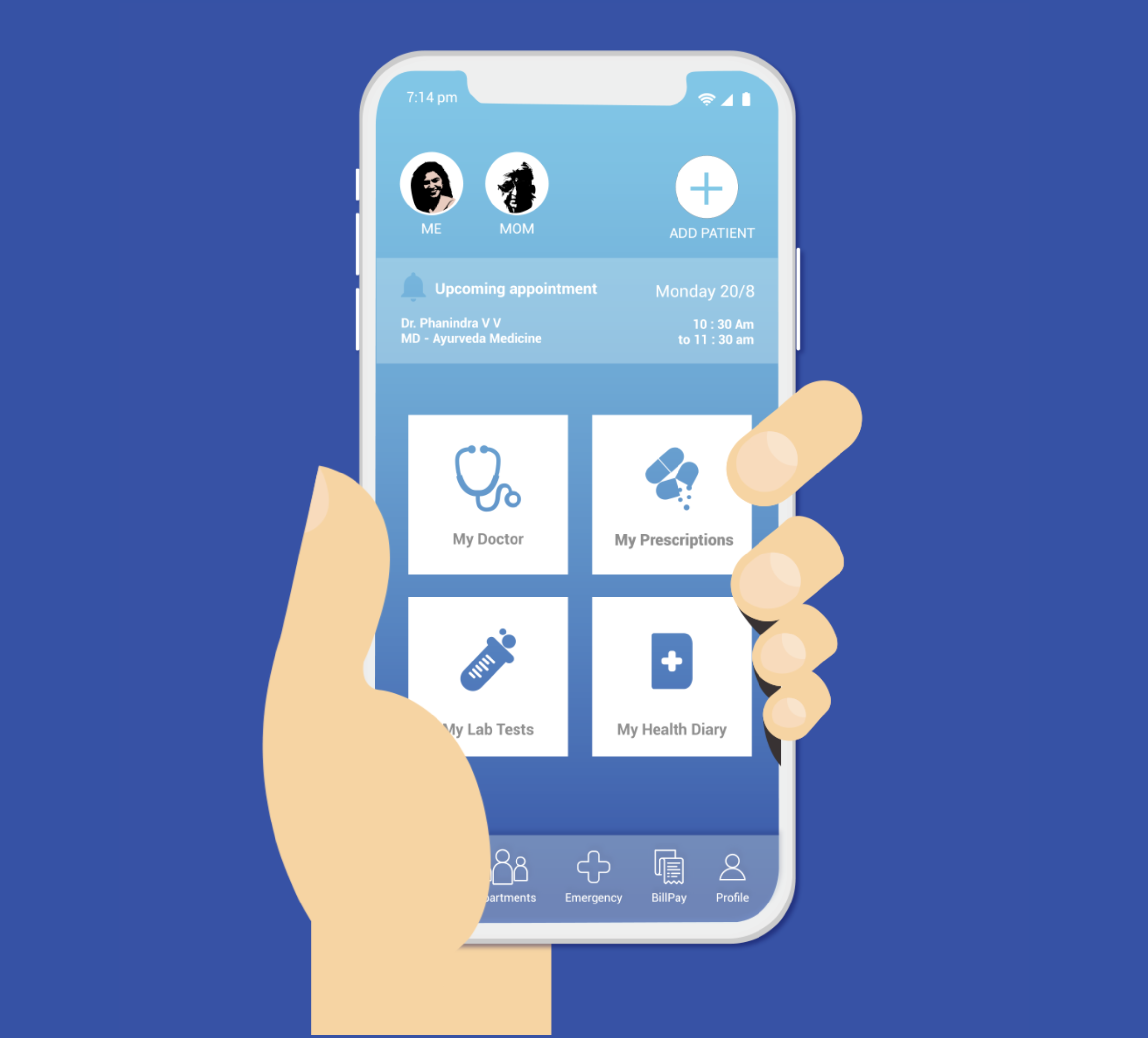 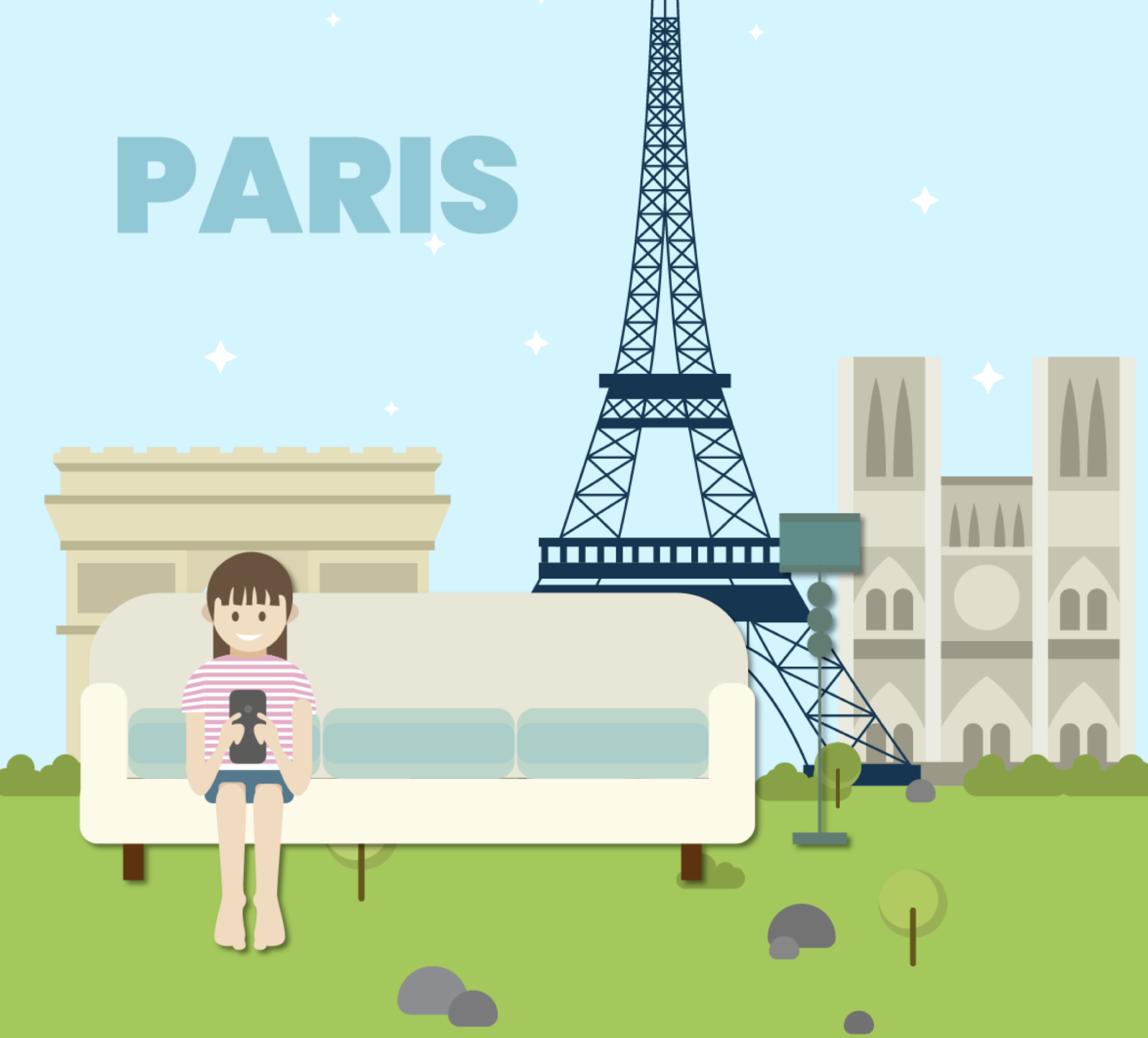 Travel like a pro
View More
Drop Us A Message